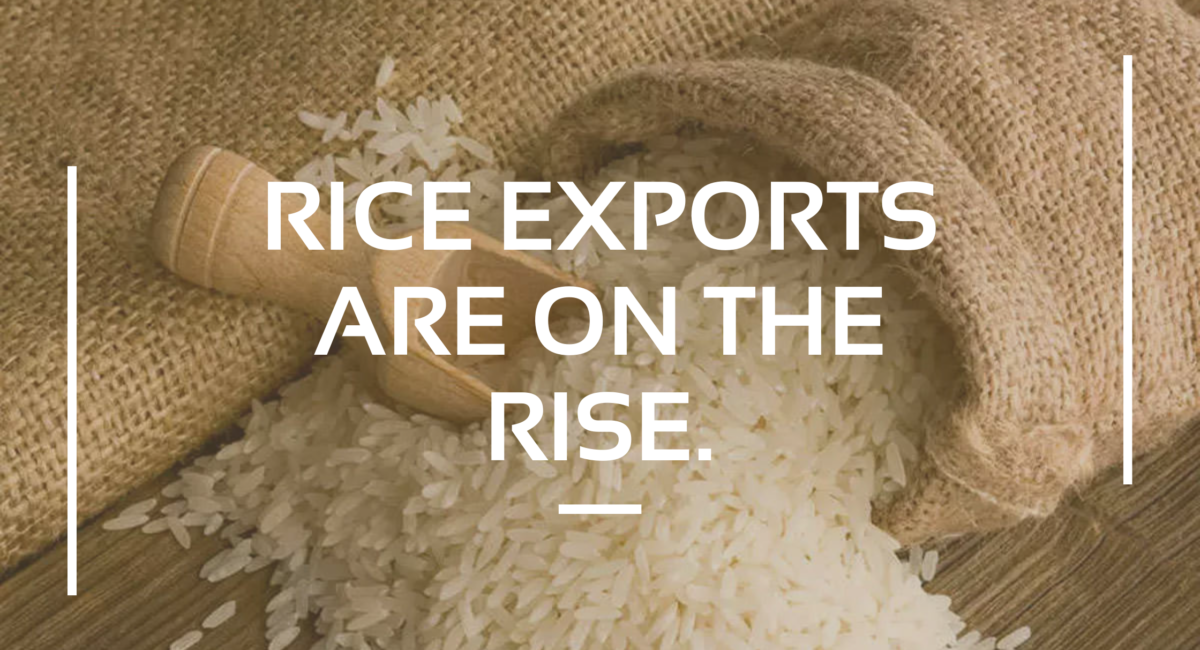 Indian rice exports are estimated to range from 16 to 17 million tonnes (mt) to the preceding 9.48 mt of tax, which includes both Basmati and non-Basmati type. Peru and Argentina, among other South American buyers, have recently given Indian basmati rice market entry. Similarly, countries in Eastern Africa, such as Angola and Tanzania, which had previously purchased from Pakistan, have now switched to India, while countries in the Far East, such as Vietnam and Cambodia, are showing increased interest.